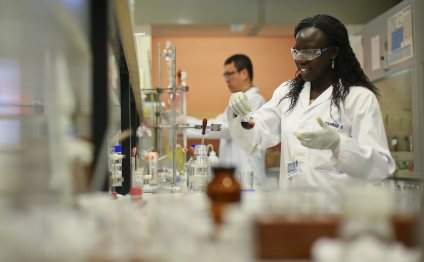 In June, African leaders signed a 26-nation pact — the Tripartite Free Trade Agreement (TFTA) — to create a common market covering half of the continent.

As the regional trade integration agenda is implemented, Kenya is expected to cash in on the combined GDP of over $1-trillion in the new bloc.

“The TFTA and the Continental Free Trade Area agreements provide an opportunity for Kenya to become a manufacturing hub for Africa and this needs to be harnessed, ” said Kenya Association of Manufacturers chief executive Phyllis Wakiaga.

According to the Oxford Business Group, Kenya’s exports are projected to increase by over Sh10.2 billion ($100 million) following full implementation of the TFTA.

The initiative is expected to create a 26-member trade zone spanning from Egypt to South Africa, and creating a market of about 632 million people, equivalent to over half of the continent’s population.

The group notes that with 41.2 per cent of Kenya’s exports destined for TFTA member states in 2011, compared to the 13.4 per cent share of imports from the same zone, Kenya enters the bloc from a position of relative strength.

In May, President Uhuru Kenyatta urged African countries to relax rules on movement of people and goods between member states to increase trade.