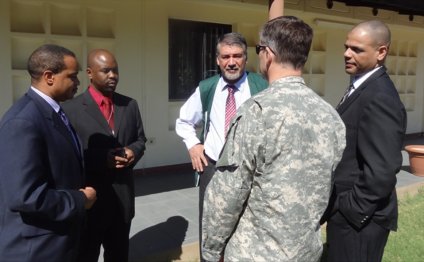 Power Africa has helped transactions expected to generate over 4, 100 MW of new, cleaner power generation throughout sub-Saharan Africa reach financial close. When fully on line, this additional generation has the potential to enable an estimated 4 million new connections through increased availability of power. Through Power Africa’s Off-Grid Challenge and the U.S.-Africa Clean Energy Finance initiative (ACEF), the U.S. Government has funded projects expected to yield an additional 1 million new connections.

The Power of Partnerships

Power Africa’s initial $7 billion commitment has already mobilized more than $20 billion in private sector commitments to invest in power generation and distribution across Sub-Saharan Africa. Power Africa’s public sector partners, including the African Development Bank (AfDB), the World Bank Group and the Government of Sweden have collectively committed an additional $9 billion in support of Power Africa. On July 14th, the European Union (EU) and Power Africa announced a new partnership at the Financing for Development Conference, through which the EU committed to fund more than $2.8 billion in sustainable energy activities across sub-Saharan Africa.

SAIIA - Factsheet: The journey to the Sustainable ...