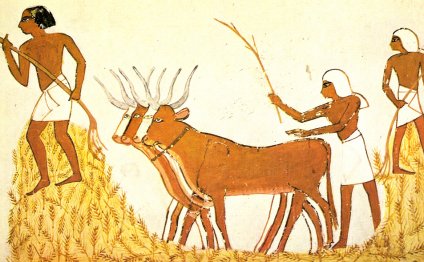 Description:The Journal of African History publishes articles and book reviews ranging widely over the African past, from the late Stone Age to the present. In recent years increasing prominence has been given to economic, cultural and social history and several articles have explored themes which are also of growing interest to historians of other regions such as: gender roles, demography, health and hygiene, propaganda, legal ideology, labour histories, nationalism and resistance, environmental history, the construction of ethnicity, slavery and the slave trade, and photographs as historical sources. Contributions dealing with pre-colonial historical relationships between Africa and the African diaspora are especially welcome, as are historical approaches to the post-colonial period.

The "moving wall" represents the time period between the last issue available in JSTOR and the most recently published issue of a journal. Moving walls are generally represented in years. In rare instances, a publisher has elected to have a "zero" moving wall, so their current issues are available in JSTOR shortly after publication.
Note: In calculating the moving wall, the current year is not counted.
For example, if the current year is 2008 and a journal has a 5 year moving wall, articles from the year 2002 are available.

The Spread of Pastoralism and Agriculture in Africa