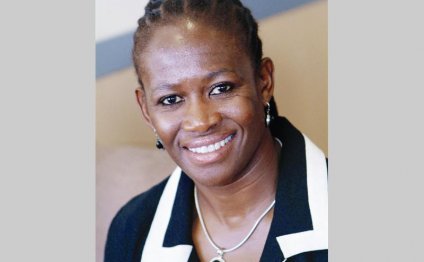 “I don’t think that either the messaging or the proposed regulations actually promote robust business growth, ” Cas Coovadia, managing director of the Banking Association of South Africa, said Wednesday by phone from Gaborone, Botswana’s capital. “Business and government need to come to some sort of understanding ideologically, more than anything else, to address the myriad of problems we have got in the country.”

A quarter of South Africa’s workforce is unemployed and the economy is expected to expand just 2 percent this year, less than half the rate the government is targeting. Coovadia’s complaint that the government isn’t doing enough to foster growth and remove impediments to doing business echo sentiments expressed in recent weeks by the chief executive officers of Anglo American Plc and Sibanye Gold Ltd.

The Banking Association’s members include Standard Bank Group Ltd., Nedbank Group Ltd. FirstRand Ltd.’s First National Bank and the local unit of Barclays Plc. The group has opposed draft laws that will enable South Africa’s government to expropriate property without having to pay market-related compensation, on the grounds that it will undermine owners and mortgage holders’ rights.

While banks engage constructively with their primary regulators, the National Treasury and South African Reserve Bank, their relationship with other oversight bodies and government departments isn’t as sound, Coovadia said.

“There is a degree of frustration because there is still a view in government that business is not committed to the country, that business doesn’t want to invest, ” he said.

“Yet, if you look at what South African businesses are doing on the rest of the continent, they are investing, ” Coovadia said. “Governments in other parts of the continent are creating the environment to invest because they are beginning to appreciate that business is an absolute necessity for economic growth.”

South African company law is that body of rules which regulates corporations formed under the Companies Act. A company is…