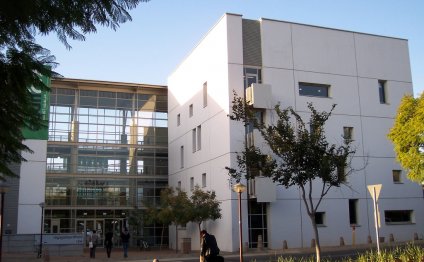 South African company law is that body of rules which regulates corporations formed under the Companies Act. A company is a business organisation which earns income by the production or sale of goods or services. This entry also covers rules by which partnerships and trusts are governed in South Africa, together with (albeit in less detail) cooperatives and sole proprietorships.

A company has (but is not limited to) three distinguishing features:

A company is separate from its employees, shareholders or members (in the case of close corporations), in that the connection between them is, usually, a mere contract of employment, which may be terminated, leaving both parties to go their own ways. The same generally applies, however, to those businesses which are not companies. There is also, more importantly, usually a separation between the company and its owners.

The separation between the shareholder and the company has one other important consequence. If a company is wound up, its shareholders will lose their stake, but their separateness from the company will prevent its creditors from pursuing them for fulfilment of the its debts. If, on the other hand, an unincorporated business should go bankrupt, its owners, who do not enjoy such separation, will be liable for its debts.

Because a company can do certain things—it can acquire rights and duties and assets and liabilities—albeit only through the actions of human beings who are authorised to act on its behalf, the company is itself regarded as a juristic person. It has rights and duties, but not the body, of a natural person.