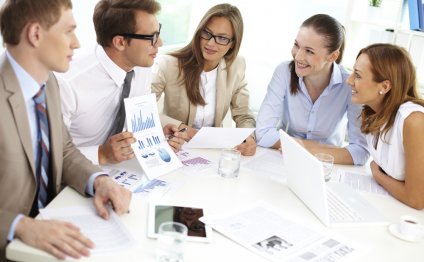 Welcome to our guide to South Africa. This is useful for anyone researching South African culture, customs, manners, etiquette, values and wanting to understand the people better. You may be going to South Africaon business, for a visit or even hosting South African colleagues or clients in your own country. Remember this is only a very basic level introduction and is not meant to stereotype all South Africans you may meet!

South Africa is one of the most multicultural countries in the world. In urban areas many different ethnic groups will make up the population. In addition to the indigenous black peoples of South Africa colonialism and immigration have brought in white Europeans, Indians, Indo-Malays, Chinese and many more.

As such it is difficult to generalise at all on South African etiquettes and culture due to the diversity.

The Family in South Africa

Culture and Heritage in South Africa