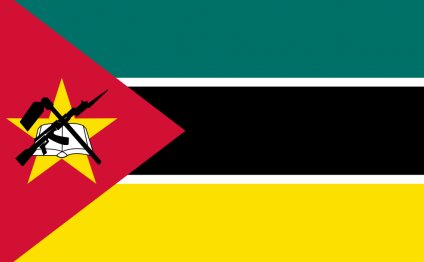 Overview on the country's economy: -

South Africa has a mixed economy with high rate of poverty and low GDP per capita. Unemployment is extremely high and South Africa is ranked in the top 10 countries in the world for income inequality, measured by the Gini coefficient. During 1995–2003, the number of formal jobs decreased and informal jobs increased; overall unemployment worsened.

South Africa is a popular tourist destination, and a large amount of revenue comes from tourism. And illegal immigrants are involved in informal trading. .

South Africa is a developing country with a wide income gap between its wealthiest citizens and its poorest. World Bank research shows that South Africa has one of the widest gaps between per capita GNP versus its Human Development Index ranking.

The main exports include gold, diamonds, platinum and other metals and minerals, machinery and equipment.

The government is encouraging businessmen in the field of biotechnology, information technology and other areas of modern technology, has been the establishment of other leading companies prominent in South Africa. This is the goal expressed by the government to transform the economy to be more dependent on advanced technology, based on the fact that South Africa cannot compete with the economies in the Far East in manufacturing, and cannot rely on the mineral wealth forever. According to the statistical database, South Africa is one of the world's largest producers of chicory roots, grapefruit, grean maize and maize, castor oil seeds, pears, sisal...

A Brief History of South Africa, with Dave Steward

South Africa was revolutionised in the 1800s by the discovery of gold and diamonds. The country’s rich natural resources…