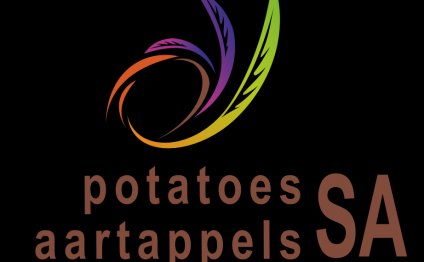 South Africa was revolutionised in the 1800s by the discovery of gold and diamonds. The country’s rich natural resources laid the foundation for its economy and mining is still an important source of revenue today.

Gold production has declined over the last few years, mainly due to the depletion of the country’s best deposits and South Africa is no longer the largest producer.

Did you ever hear of the Kruger millions? When the president of the old republic went into exile in 1900, Paul Kruger was reputed to have raided the state gold to keep it from the hands of the British army. But on his way to Europe, the train stopped near the town of Nelspruit (Mpumalanga) and wooden crates were unloaded. To this day, the search for Kruger’s missing gold continues.

Apart from gold, the country has a wealth of other mineral reserves such as iron ore, platinum, manganese, chromium, copper, uranium, silver and titanium.

The mining sector therefore continues to form the core of the South African economy, as other types of mining become increasingly important.

South Africa is the largest producer of platinum and chromium, supplying nearly two-thirds of the world’s platinum and around half of the chromium.

Agriculture and fishing are sectors of major importance, contributing to the domestic economy and providing a significant portion of South Africa’s exports (wine, maize and fruit are among the top produce earners). Food processing, canning and sugar refining are also key manufacturing activities.

Shoal fishing off the western and southern coasts brings in catches of pilchard and maasbanker and offshore trawling lands fish such as kingklip, sole, hake and kabeljou (a common fish in South African waters and also known as kob).

After experiencing difficult times during the sanctions and isolation of the apartheid era, South Africa’s economy has strengthened since 1994, posting average annual growth of around 3.5% over the past decade.

Since 1994, over US$1-billion has been spent on upgrading and modernising South Africa s textile, clothing and footwear industry…

The first job losses in the steel industry will come in two waves. The first wave is here, and crisis talks continue between…