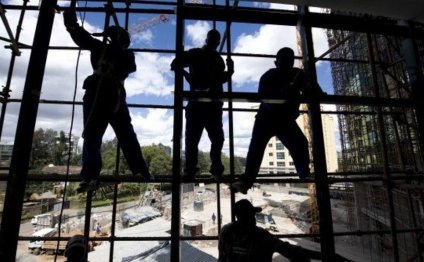 A newly released World Bank report has ranked Kiambu as Kenya’s richest county and Mandera the poorest, casting doubts on the quality of official data that is used to share revenue among the 47 devolved units.

The CRA named Kajiado as the richest county followed by Kirinyaga, Meru, Lamu and Kiambu, having relied on the poverty index as captured in the 2005 Kenya Integrated Household Budget Survey.

In providing the GDP per capita of each county, the World Bank has filled a huge data gap, which the CRA identified in its latest report as the missing piece of the jig-saw puzzle that is revenue sharing.

The core mandate of the Cheserem-led commission is to make recommendations on revenue sharing between the national and county governments.

“In addition to affecting how resources are shared, including the revenue sharing formula, the report can considerably affect resource allocation within individual counties, ” the World Bank report says.

GDP VS PER CAPITA GDP AND STANDARD OF LIVING

GDP vs GDP per capita and standard of living

Total and Per Capita GDP and Uses of National Income ...