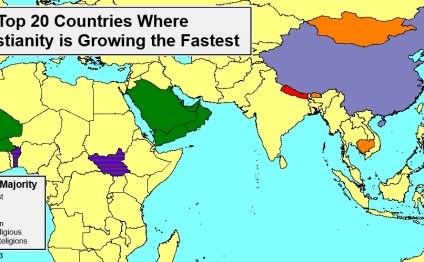 Emerging markets in Asia and Africa still reign supreme: They're at the top of global growth projections over the next two years.

The world is expected to grow 3.2 percent in 2015 and 3.7 percent next year after expanding 3.3 percent in each of the past two years, according to a Bloomberg survey of economists. China, the Philippines, Kenya, India and Indonesia, which together make up about 16 percent of global gross domestic product, are all forecast to grow more than 5 percent in 2015.

By comparison, the U.S. and U.K., which combined account for about a quarter of global growth, are expected to grow 3.1 percent and 2.6 percent this year, respectively. The euro area probably will expand just 1.2 percent as European Central Bank President Mario Draghi deals with a fragile Greece and embarks on a bond-purchase program to stimulate the region's growth.

China still remains the fastest-growing G-20 nation, even though the Asian economy is no longer expanding at the pace it did a few years ago. China's economy grew 7.3 percent in the fourth quarter of 2014 from a year earlier, and is expected to slow to 7 percent in 2015.

To counter that slowdown, People's Bank of China policy makers are boosting monetary stimulus. The central bank cut its benchmark interest rate in November for the first time since 2012. This month officials lowered by 50 basis points the deposit reserve ratio, which is the amount of reserves that banks need to keep on hand.

Nigeria, Africa's largest economy, is projected to expand 4.9 percent this year, according to the Bloomberg survey. Kenya will probably grow 6 percent in 2015, even as unemployment and poverty remain stubbornly high, with over 40 percent of Kenyans living below the poverty line.

U.S. growth forecasts for 2015 are coalescing around 3 percent even as the dollar soars to its highest level in more than a decade. As growth picks up, the Federal Reserve is weighing whether to raise interest rates for the first time since 2006. Their benchmark federal funds rate has remained near zero since December 2008.

We often think about a growing economy, or growing infrastructure; those ranks have nothing to do with this list, since we…