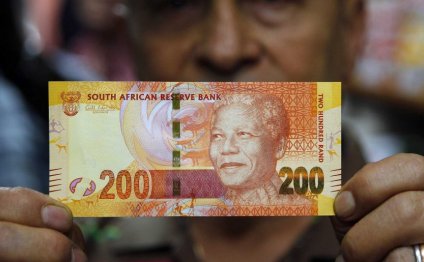 "The African Peer Review Mechanism (APRM) tries to identify both problems facing participating countries and solutions to these problems. This paper seeks to identify common socio-economic development problems revealed in six African countries that have received APRM Country Review Reports, and to look at the solutions they offer. The six countries are Ghana, Rwanda, Kenya, South Africa, Algeria and Benin. All have gone through difficult phases in the relatively recent past. Their issues are not identical but it is possible to find common links. Two hidden factors hamper analysis. First is an apparent reluctance to explore political influences that can dictate success or failure, raising a ‘difficult question’: who gains and loses from development options? Second, an absence of precise information, leading to important phenomena not being taken into account. Even the definition of poverty is hotly debated, creating an impression that poverty is increasing despite economic growth. Among the common problems are unemployment, access to land, weak educational systems, gender discrimination, and poor health care systems. Add to that, external dependency – a situation in which ‘the world’s poorest region overall’ is reliant on donors.It is apparent, that extensive hurdles to development remain: encompassing a range of factors from the visible offshoots of unstable economies, to the existence of a survivalist mentality, cultural and traditional practices, absence of skills, corruption and a lack of political will."

ANSWER TO THE QUESTION OF THE DAY (BASIC ECONOMIC PROBLEMS ...

This chapter reviews development in Africa from a human development perspective. A subregional approach is deployed to analyse…