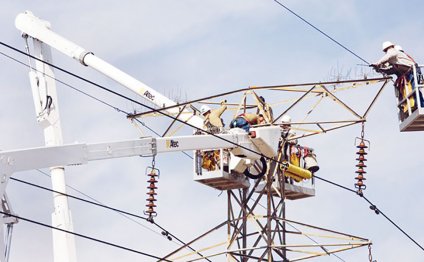 The East African stopped being printed and circulated in Tanzania on January 21, 2015. PHOTO | FILE

The East African, the region’s authoritative weekly newspaper, is back in circulation in Tanzania after a year out of the market.

On Friday, the Registrar of Newspapers Raphael Hokororo issued Mwananchi Communications, a subsidiary of the Nation Media Group which publishes The East African, with a new certificate of registration.

Tom Mshindi, the Nation Media Group’s editor-in-chief, said: “We are delighted that The East African is finally back and able to operate freely and to circulate in Tanzania. We appreciate the co-operation we have received from government agencies during the registration.”

“As we return to the streets, we wish the new government of President Magufuli and the Tanzanians well in their efforts to improve the lives of citizens and to develop an all-inclusive, transparent and equitable environment for businesses to grow, ” Mr Mshindi said.

Mr Hokororo had a year ago sent a letter to Mwananchi Communications instructing the company to “immediately stop publishing, printing and circulating the newspaper until it has officially registered.”

“The barring was unfortunate because we had run smoothly in the market for 20 years. We are heartened by government assurances that the disruption was not caused by disregard for Press freedom or journalistic independence, ” Mr Mshindi said.

“The newspaper in the past had contributed to business development and integration. Its absence was definitely a setback. I welcome this development as one which will foster further cooperation in the region, ” Mr Mosha said.

Executive secretary of the Media Council of Tanzania Kajubi Mukajanga sent a congratulatory message to The East African, promising to keep fighting for a media-friendly legal regime.

President Arrives In Rwanda For The East African Business ...

South Africa is a major producer of food stuffs, with a lot to offer the right UK agriculture companies If you work in agriculture…