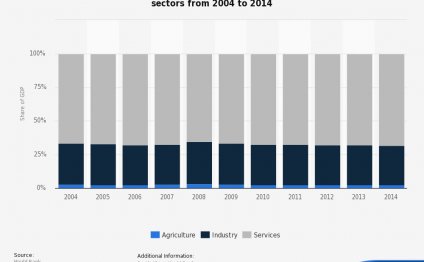 The South African banking system is well developed and effectively regulated, comprising a central bank the South African Reserve Bank as well as a few large, financially strong banks and investment institutions, and a number of smaller banks. Many foreign banks and investment institutions have operations in South Africa. Investment and merchant banking remains the most competitive front in the industry, while the country's "big five" banks Absa, FNB, Standard Bank, Nedbank and newcomer Capitec dominate the retail market.

Legislation governing the financial sector is primarily the Banks Act 1990 and the Mutual Banks Act 1993, which serve the achievement of a sound, efficient banking system in the interest of the depositors of banks and the economy as a whole. An office headed by the Registrar of Banks, operating as part of the Reserve Bank, is responsible for registering institutions as banks or mutual banks as well as enforcing all the requirements of the Acts. The non-banking sector is overseen by the Financial Services Board (FSB). An independent body, it is responsible for the regulation of financial markets and institutions, including insurers, fund managers and broking operations. The National Credit Regulator is responsible for regulating the South African credit industry, including the registration of credit providers, credit bureaux and debt counsellors. It is responsible for enforcing compliance with the National Credit Act, and is focused on developing an accessible credit market to meet and promote the needs of people who are marginalised, especially economically. The Banking Association of South Africa is an industry body representing all registered banks in South Africa. It is the mandated representative of the sector, and represents the industry through lobbying, engagement with stakeholders and political influence.

The JSE Limited is the 17th largest exchange in the world by market capitalisation, which is at more than R6- trillion. With about 400 listed companies and 907 securities (JSE, November 2012), South Africa's exchange is Africa's largest and is bigger than Moscow's and Singapore's. World-class systems allow the JSE to offer leading technology, surveillance and settlement on a T+5 basis. In 2012, it was ranked as number one in the world for the third time in terms of securities regulation by the World Economic Forum. The JSE is an essential cog in the functioning of South Africa's economy, and is the market of choice for local and international investors looking to gain exposure to the leading capital markets in the country as well as the broader African continent. In October 2011, South Africa's JSE Top40 Index joined Brazils Bovespa Index, Russias Micex Index, the BSE India Sensitive Index, Hong Kongs Hang Seng Index, the Hang Seng China Enterprises Index to form the BRICS Exchanges Alliance. Trading began in March 2012.