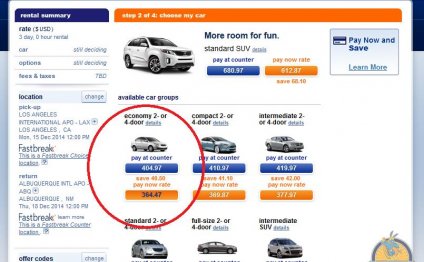 South Africa is located on the southern part of the African continent, flanked by the Atlantic Ocean on the west and the warm Indian Ocean on the east, giving the country its spectacular range of biodiversity.
It is full of sun-baked deserts, lofty mountains and dramatic coastlines washed by the Atlantic and Indian oceans.
is one of the world's most picturesque cities. With a car rental from Economy Car Rentals you can explore the country towns, lagoons and forests along the pretty Garden Route. The Wild Coast has rocky coastline, isolated beaches and traditional rural villages, and the resorts along the KwaZulu-Natal coast offer lots of seaside fun.

South Africa has one of the most temperate climates on the African continent, and can be visited comfortably any time. Winter is the best time for wildlife-watching. It lasts from June to September and is cooler and drier. Summer (late November to March) brings rain, mists and uncomfortably hot days. It is the perfect destination for safari as it is home to African elephants, penguins and flamingos, lions, leopards, rhinos, white sharks and many more animals and birds that will and amaze visitors.
There are 19 national parks staffed by highly professional guides and about 200 private reserves, with Kruger National Park and Kgalagadi Transfrontier Park being the largest.

Rent a car in South Africa with Economy Car Rentals

The best way to explore South Africa is with a rental car where you can visit all the places with the incredible diversity like the Western Cape / Cape Town which is one of South Africa's premier tourism destinations.

The Cape province is renowned for the world-famous landmark Table Mountain, its vast Cape Winelands and the most exquisite coastline.

Gauteng / which is the smallest of South Africa’s nine provinces but is the commercial and industrial powerhouse of the country and of southern Africa. It is a cosmopolitan, multicultural mix of people from all walks of life. The Garden Route which is a coastal corridor on the western coast of South Africa, where ancient forests, lakes, rivers, stretches of beach, wetlands, dunes, mountain scenery and indigenous fynbos make it a beautiful landscape.