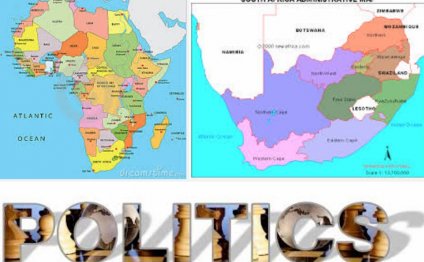 Surrounded by water from all directions, Africa is a continent with clearly determined and absolutely accurate borders. In the north it is separated from Europe by the Mediterranean Sea, in the northeast, is separated from Asia by the Suez Canal and farther by the Red Sea. From the east and southeast it is surrounded by the Indian Ocean, from the west by the Atlantic Ocean.

The total number of independent states in Africa is 54. The transcontinental country in this region is Egypt, having also a small part of its territory in Asia, on the other side of the Suez Canal, but politically it is a member of the African Union.

Among the African countries, the biggest one is Algeria, occupying around 7% of the continent's territory. And the smallest nation is the Seychelles, the worldwide famous luxurious beach holiday destination, occupying 115 islands stretching along the mainland's eastern coast.

African countries to do more in empowering women

MIT study: Even African countries are better than Pakistan !!!