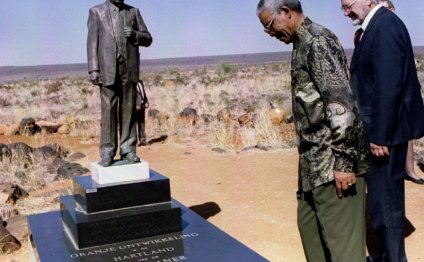 Africa is the second largest continent in the world. In terms of land mass, it measures 11, 677, 239 square miles (30, 244, 049 square km) and covers 20.4% of the Earth’s land mass. In terms of population, it is still the second most populated continent with 1.033 billion people living on it. There are other credits attributed to the continent which includes being the continent with the largest number of blacks. The exact number of countries in Africa has been disputed especially recently that some territories are getting recognized by some international groups. While some are known to be members of either the African Union, others are recognized by the United Nations as members.

There are some other territories in Africa that claim independence as sovereign states but may or may not be recognized. Somaliland one example of such, having declared independence from Somalia in 1991, Somaliland set up an independent government and controlled its territory from its capital located at Hargeisa. However, since its independence which was declared more than 2 decades ago, Somaliland is being treated by many nations and organisations as a country in all but name, but it is not yet recognized as such by the surrounding neighbors.

The same is true for other territories with less de facto claim to nationhood.

The Sahrawi Arab Democratic Republic provisionally claims the eastern one-half of the Western Sahara. It has an ongoing dispute with Morocco and is recognized by a minority of the world’s nations as an African country.

What are the African countries?