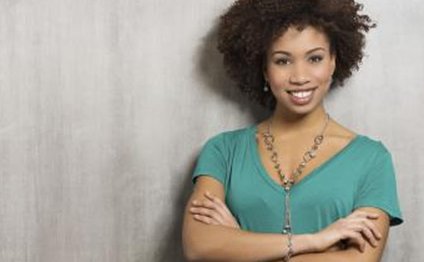 FOR decades commodity prices have shaped Africa’s economic growth. The continent is home to a third of the planet’s mineral reserves, a tenth of the oil and it produces two-thirds of the diamonds. Little wonder then that, as a rule, when prices for natural resources and export crops have been high, growth has been good; when they have dipped, so has the continent’s economy (see chart 1).

Over the past decade Africa was among the world’s fastest-growing continents—its average annual rate was more than 5%—buoyed in part by improved governance and economic reforms. Commodity prices were also high. In previous cycles African economies have crashed when the prices of minerals, oil and other commodities have fallen. In 1998-99, during an oil-price fall, Nigeria’s naira lost 80% of its value. African currencies again took a beating during a period of turmoil in commodity markets in 2009.

Since last year the price of oil has fallen by half and many metals such as copper and iron ore have also dropped sharply. With commodity prices plunging, will the usual pattern repeat itself?

In some economies large drops in commodity prices have led to currency falls. At least ten African currencies dropped by more than 10% in 2014. But there have been few catastrophic depreciations. This suggests that investors do not see lower commodity prices as a kiss of death. Ghana’s currency, the cedi, was the continent’s worst-performing currency in 2014, having lost 26% against the dollar.

But it tumbled not because investors fret about the impact of lower commodity prices. In fact, Ghana is by African standards not especially commodity-dependent (see map). Rather, it has in recent years run a lax fiscal policy. In 2013 its budget deficit hit 10% of GDP.

The mall, not the mine

One reason currencies have been robust may be because economic growth is starting to come from other places. Manufacturing output in the continent is expanding as quickly as the rest of the economy.

Growth is even faster in services, which expanded at an average rate of 2.6% per person across Africa between 1996 and 2011. Tourism, in particular, has boomed: the number of foreign visitors doubled and receipts tripled between 2000 and 2012. Many countries, including Ethiopia, Ghana, Kenya, Mozambique and Nigeria, have recently revised their estimates of GDP to account for their growing non-resource sectors.

Despite falling commodity prices, the outlook also seems favourable. Wonks at the World Bank reckon that Sub-Saharan Africa’s economy will expand by about 5% this year. Telecommunications, transportation and finance are all expected to spur economic growth.

How can cities drive green growth in the African region?