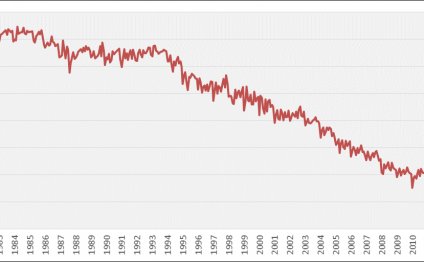 In 2014 South Africa’s growth continued to slow down, recording only 1.5%, the weakest performance since the global financial crisis. The nation’s economy was affected by its most protracted industrial action since the end of apartheid and significantly weak demand from trading partners. Various infrastructure gaps, notably inadequate energy supply, weak domestic demand, and anaemic investment rates also acted as a drag on growth. Nevertheless, projections based on improvements in the global economy, the successful completion of major government projects (including the Medupi power station), and new investment plans, suggest that growth could rebound to 2.0% in 2015. As one of the BRICS (Brazil, Russia, India, China and South Africa) the country is well integrated into the global economy.
The strong labour unrest marked a crack in the tripartite alliance between the ANC, the South African Communist Party (SACP) and the Congress of South Africa Trade Unions (COSATU). COSATU lost its biggest affiliate union, the National Union of Metalworkers of South Africa (NUMSA), as well as its leadership position in the platinum sector to the Association of Miners and Construction Union (AMCU), a new union.
Unemployment continues to pose significant challenges: it has reached 24.3%, and youth unemployment 49% at the end of 2014. The service sector has grown in contrast with the manufacturing sector, despite the government’s industrialisation plans to combat unemployment. Skills shortages continue to act as a constraint on growth. The outlook for growth is better for financial services and for the agriculture, forestry and fisheries sectors. The National Development Plan, which aims to eliminate poverty and reduce inequality by 2030, focuses on creating jobs and improving education.
The South African Reserve Bank has confirmed its commitment to price and financial stability, and inflation targeting remains a key monetary policy anchor in South Africa. The depreciation of the rand (ZAR) exchange rate led the Reserve Bank (SARB) twice to increase the base rate, which since July 2014 has been at 5.75%. Rises in interest rates affected investment levels, which are structurally low. South Africa’s fiscal position improved with the deficit falling to 3.4% of gross domestic product (GDP), thanks to increased tax revenues, which helped offset increasing government expenditure. High wage demands by public sector unions in 2015 could pose a fiscal risk. The new administration announced a number of measures to consolidate the budget and reduce the growth of expenditure to a real rate of 1.3% over the next two years, mainly by freezing government personnel expenditure and reducing non-essential spending.