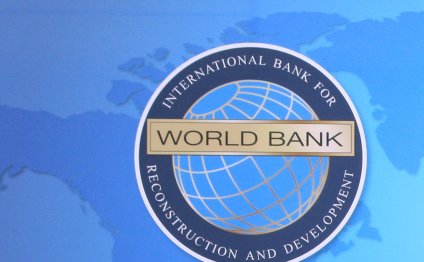 For stakeholders engaged in the shift from cash to electronic payments, there is an ever-present appetite for data on progress. Yet this creates an inherent risk as well. If the number is inaccurate or misrepresents the progress, it’s difficult to correct the record.

A clear example of this is the often-referenced progress of Kenya’s transition to mobile money. One statistic has become the headline data point used by a number of highly regarded sources such as the Economist and the Financial Times. They have misquoted the value of mobile money in Kenya, reporting in 2014 that 43 percent of Kenyan GDP is being channeled through M-PESA, and reporting in 2013 that 31 percent of Kenyan GDP was through this channel. However, Dr. Susan Johnson from the University of Bath shares the reasons why this measure is inaccurate on her blog, offers guidance for how to address this mistake, and highlights the need for more careful and accurate data in the future.

First, Johnson points out that the comparison of mobile money to GDP is misleading. The value of mobile money transactions is the aggregated flows in and out of mobile money accounts, while GDP is a finite measure of goods and services produced. So when we say that mobile money is a percentage of GDP, then this is comparing figures that are not conceptually equivalent.

In response to Johnson’s blog post, GSMA took action to issue a correction to its widely distributed infographic that inaccurately stated that 31 percent of Kenya’s GDP is channeled through mobile money services.

This important correction using NPS data requires a substantive change in the public reporting of the significance of mobile money in Kenya.

At the Better Than Cash Alliance, accurate data is critical to our efforts of advocating for the shift to digital payments. We strive to develop and share research and studies that are representative of the shift, and help governments, companies, and development organizations get a clear view of the benefits and challenges faced in the transition.

We commend the work of Dr. Susan Johnson and the action of GSMA and BTCA member, the Government of Kenya, to ensure all stakeholders are accurately informed about the significance of digital financial services. We hope that others will also applaud GSMA for striving for more accurate data on the significance of mobile payments.

Why has America More Lemmings per Capita!.wmv