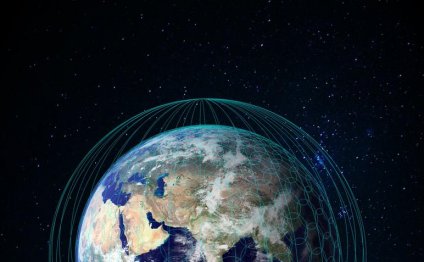 KENYA'S long walk to middle-income status looks set to end in a sudden statistical leap. GDP estimates for east Africa's biggest economy are expected to jump by up to one-fifth when a government-led statistical review reports in September.

The move follows a trend across sub-Saharan Africa that has governments attempting to measure their economies more accurately. Nigeria revised its GDP upwards by 89% on April 6th, based on a broader survey of economic activity including young sectors such as telecoms, a process known as "re-basing". A similar exercise in Ghana in 2010 found the economy to be 60% bigger than previously recorded.

Kenyan officials have sought to dampen down expectations, saying that the magnitude of the upward shift is not yet known. The previous base for calculations of Kenya's GDP was 2001-prior to the telecoms boom and the emergence of mobile money transfers. The new GDP figure will be based on data from 2009 onward, reflecting previously uncaptured growth in communications as well as banking and manufacturing.

Even a comparatively small rise could see Kenya's annual per capita income surpass the World Bank's benchmark for middle-income countries of $1, 036, up from the current $943.

The revision would lower the country's debt-to-GDP ratio and make it eligible for new borrowing at a time when the government is looking to tap international markets to fund infrastructure projects. Kenya has a debut sovereign bond in the works, aiming to raise up to $2 billion.

Another loan, another load of debt on Kenyans, Is Kenya ...

Slovakia, a small country with plenty of lessons for Kenya ...

What is the GDP of Kenya?