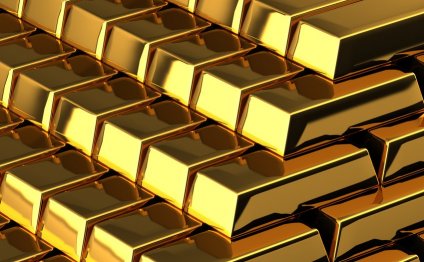 Mining is arguably South Africa’s most recognizable industry, although it is less than a third of the size of the country’s manufacturing sector in terms of GDP contribution. It does, however, make up about 60% of the country’s exports; eight of the 10 largest individual export categories are commodities.

South Africa is a major player in platinum group metals, representing about 73% of the world’s platinum mine production supply in 2013. Gold is even more important to SA’s export base, as the country represents about 5% of global mining production and its gold accounts for about 11% of the world’s gold reserves. Diamonds, too, are a significant part of SA’s mining industry, as about 23% of the world’s supply came from their mines in 2014.

It’s not just precious metals and gemstones that fuel SA’s mining industry. The nation is the world’s sixth-largest exporter of coal (and produces over 30% of its internal liquid fuel needs from coal). Moreover, South Africa produces nearly half of the world’s chromium, and is a significant producer of iron ore, vermiculite, vanadium, rutile, as well as many other metals and minerals.

Summed together, the value of SA’s exports in coal and iron ore amount to slightly more than the value of its gold exports, while ferrochrome and chrome are both top 10 export categories as well [see also The Ten Commandments of Commodity Investing].

Although SA has a temperate climate and startlingly high biodiversity, it’s not an especially significant player on the global stage in terms of commodity agricultural exports. It is however, a meaningful player in niche categories like chicory and grapefruit, and does export a wide variety of cereal grains, nuts and fruits. The nation has also been working to increase the productivity and international profile of its wine industry.

GETTING PADI SCUBA CERTIFIED IN SOUTH AFRICA | Flying The Nest